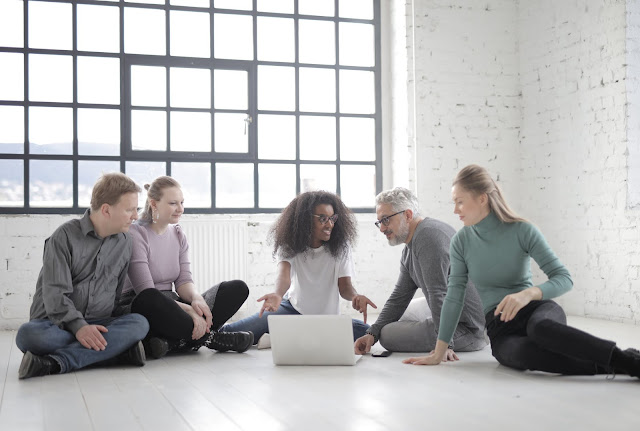 Perhaps the two words that people from all cultures have in common at the moment are Corona Virus. I have seen messages from people of many different national and cultural backgrounds aiming to communicate the same messages around hygiene and physical distancing.

Cross cultural communication is an essential skill in today’s diverse world and workplace. We are required to communicate with people with a range of diverse characteristics and backgrounds. I could go into theoretical explanations around high Context and Low context cultures, and generally accepted protocols in various cultures, but I will stick to keeping it more pragmatic. Why?

A report revealed in 2018 by Upwork, one of the largest freelancing websites 63% of companies in their survey now have remote workers. There are many massive employers who operate across many regions and countries. organisations are employing people from varying cultural backgrounds in order to meet the labour shortages. A good example of this in the UK would the National Health Service and, back in the 1960’s there is the famous example of what has become known as the ‘Windrush generation’. The UK had welcomed people who were required to operate buses and trains and work as orderlies in hospitals.

In order to get the best out of our people, it is not so much what we say, but the way in which we say it that makes the big difference.

I remember hearing from a woman, Abida, some while ago about a time when she was, in her words, ‘confronted’ by a scary man at her doorstep. She described him as a giant towering over her with rolled up sleeves and tattoos. He said he had come to read her gas meter.

She really did not want to let him into her house; she had a young child and she was scared. She was alone and her husband was not home, and she tried to tell him no, but he was insistent that he had to check her gas meter. Feeling anxious, she undid the chain on the lock and opened the door. She was shocked that he walked straight in and did not even remove his shoes; all he said was, "Where’s your Gas meter, then?” They had only recently moved to that house, and to the country as it happened. She did not know how to respond and did not know exactly what a gas meter was.

Communication is not just about the words we use. Behaviour, tone and non-verbal messaging both play a big part in the communication and serve to code the information you are trying to communicate. The meter reader, not removing his shoes on entering the house unconsciously signalled that he did not respect her or her home. For the meter reader it simply was about getting the job done and it probably did not even occur to him that he should ask whether he needed to remove his shoes. Even if it was unintentional, the meter reader’s physical frame felt dominating to Abida. If he had stood back, away from the door, he would have been perceived as less of a threat.

I have heard arguments that if ‘they’ want to “come here”, “work here”, etc., “it’s their responsibility to understand where I am coming from. It’s not my fault if they misunderstand me." However, when we develop our awareness, we understand better that, when we may be misunderstood, it can lead to creating greater effort to correct any resulting errors. Those errors could, otherwise, have been avoided simply with a little forethought and planning. Grasping how we can be understood more clearly, can make life much easier for ourselves and for others. Not only is it the right thing to do, it is also highly beneficial to getting expected results in today’s diverse world.

Communication, as most of us are aware, is an arena where there is much scope for misunderstanding. To make our communications across cultures more effective, it is helpful to