Is speaking up for equality career limiting?


Is speaking up for equality career limiting?
By Jiten Patel (2016) 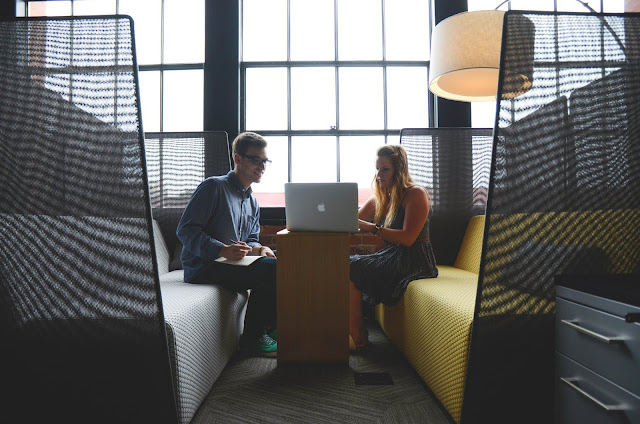 Recently I attended a meeting of a board of directors at a big company. One of the two women at the meeting said, “What I am about to say may well be career limiting but I’m going to say it anyway.”
The individual went on to say that the lack of BMEs and women at senior management and board level was really something that needed addressing. I saw one or two glances up to the ceiling and then a statement followed that the company always recruited the best person for the role and, “If black people or women were not available then that’s just the way it is”.

I was watching the proceedings with interest and, even though I was there as a consultant, I went into facilitator mode and posed a question to the Board about whether women and people from minority backgrounds were less able than the majority group.

Initially I was met, “Well you’re here aren’t you!”, and there was laughter in the room. Someone else then said, “More seriously, it’s not that we are stopping them; we just haven’t found the right people.”

“Who, would you say are the ‘right’ people for a given role?”, I asked. the response was, “It is people who have the appropriate qualifications and background to do the job.

“This is an interesting question to consider. What does "having the right background" mean? There was an unease in the room. People were not willing to address this question.

It all came about because one person mentioned something that she, as a minority, felt would be career limiting. What are your thoughts on this?

If the most senior people in an organisation are not willing to challenge themselves, and those who are willing to challenge feel it is career limiting, what can be done to create a shift? I have found that raising awareness in a non-threatening way allows people to explore the issues in a more open way.

What is your experience?

A good starting point might be my forthcoming book, “Demystifying Diversity”, written with my friend and professional associate Gamiel Yafai.