What does degree attainment mean for Gender Parity in the Workplace?


What does degree attainment mean for Gender Parity in the Workplace?
By Jiten Patel (2016) 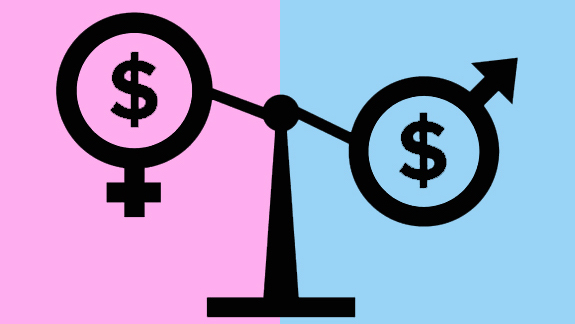 There was a very interesting article in the Guardian newspaper yesterday, 12th May 2016, which was had the following headline:

The article highlights the fact that women are far outperforming men at 1st Degree level (the full article can be found at: http://www.theguardian.com/education/2016/may/12/university-gender-gap-scandal-thinktank-men?CMP=share_btn_tw ) and this was also highlight by David Cameron when the Social Mobility Advisory Group was set up.  Apparently, it is scandalous that men are not doing as well as women at University.

However, given that women are doing better than men in gaining academic qualifications, what is holding back their progression in the workplace?  When men were off fighting wars, it was women who kept the economy on track, filling the roles that men had made vacant as a result of conscription into the armed forces.  Yet, in spite of some 65 years of equality legislation women are still likely to be paid anything from 11%-22% than men.

The AAUW (American Association for University Women) recently reported that, "the pay gap has barely budged in a decade. At the current rate, the gap won’t close for more than 100 years."
Sometimes, when we can understand the causes of these issues, we are in a much stronger position to rectify them.  However, there has to be a desire to, and then a push, to make that happen.

Unconscious bias works in a number of ways to jeopardise this because, to put it extremely simply, it is activated by the Amygdala (which, in a nutshell, is responsible for our self-preservation).  This is a historical situation that comes about as a result of our conditioning which is often passed down through generations and reinforced by the mass media.  I believe that awareness is the first step. The second step is to then not act into our pre-conditioning arising from beliefs, values and attitudes.

This and much more is discussed in my forthcoming book, Demystifying Diversity, written with my friend and professional associate, Gamiel Yafai.

What is a conscious enterprise? 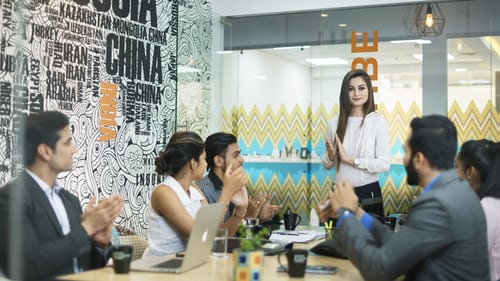 What is a conscious enterprise? by Dominique Conterno (2020) Enterprises, from a single employee to large corporations, are the number one greatest organiser of human effort on the planet. When looking at the sheer number of hours people spent in businesses in their lifetime, it becomes obvious that we are observing the only human institution that has the scale required to tackle some of the great obstacles to long-term human thriving. The philosophical irony associated with many of those obstacles is that they were created by us doing business unconsciously. This specific angle leads us to the important question: if we have created an ill-functioning society by operating unconsciously, then can we redress errors from the past and create a new world that displays the right qualities for the well-being of all human kind. To help us at responding to the last question, we need to look at the following aspects: Purpose Stakeholders Culture Leadership In ter
Read more
October 22, 2020

Conscious Leadership By Vanessa Poolian (2020) More than ever before, it is necessary to shift into a new paradigm concerning business ethics, operations and principles. Existing business structures are no longer sustainable on a long term basis, and more and more, leaders are exploring new ways in order to balance the welfare of their teams with creating revenue, that is not engineered from corrupt methods that exist within some large corporations at their highest levels. At the moment, the closest conscious structure that we have in place, is to provide employees with corporate responsibility programmes, which assist in mental health and well-being. As proven, these methods are short term and short lived i.e. they do not address the root cause to why many employees fall sick each year and are unfulfilled with their roles. Personally, I can see that many people are attempting to relive the current ways of operating in business, but I can also see that this is clearly not working for t
Read more 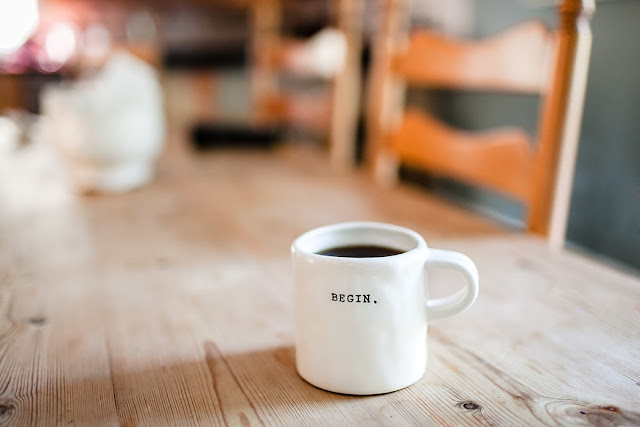 Creating a conscious enterprise By Dominique Conterno (2020) The traditional challenges facing enterprising, regardless of their sizes from sole traders to large corporations, fall into three categories: Risks as an enterprise’s aims are always based on the promise that a product or service will be successfully marketed  Leadership is highly required as the enterprise must be led by its drive, determination and energy. This will allow an enterprise to overcome any challenges it meets on its way to success in launching new businesses   Imagination is also required to understand market opportunities and come up with solutions This leads to the conclusion, in the best-case scenario, that an enterprise is only successful if it meets these three criteria and therefore generates lots of sales and money. This is because the two key factors are stability and ability of an enterprise to grow. But is this conclusion everything that can be said about an enterprise? Is there
Read more