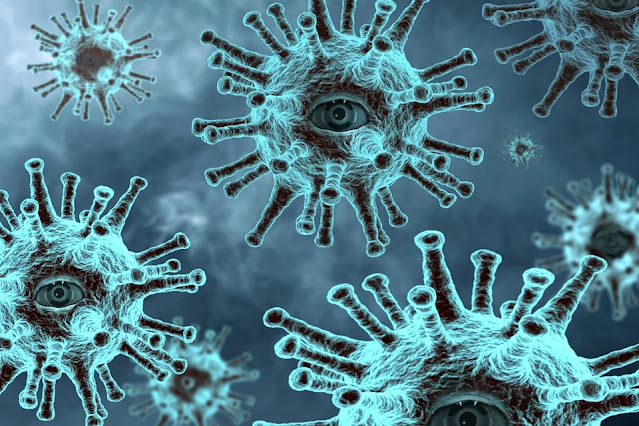 How have some of our business leaders responded to the challenges posed by the pandemic? Well they appear to be following the popular saying that when times get tough, the tough get going! 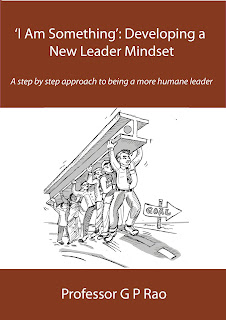 As per press reports, Sanjiv Mehta, Chairman and MD of Hindustan Unilever, has spoken of the kind of steps taken to boost the company’s prospects by focusing better on health, hygiene and sanitation products. As many as 50 new product and pack innovations are said to have been made. Agility and speed have helped.

Manu Jain, MD of Xiaomi India, has said that the pandemic has taught him the importance of empathy and patience during tough times. The ability to be able to put oneself in another person’s shoes stands out. Instant gratification is nowhere on the horizon; patience alone helps. So does slowing down and staying calm.

Ronojoy Dutta, CEO, IndiGo, has highlighted the importance of staying connected as well as being transparent with employees so as to retain their trust. According to him, irrespective of the situation, honesty and transparency win in the harshest of times. According to C P Gurnani, CEO and MD, Tech Mahindra, leaders need to give up their ‘command and control’ mindset and shift to a ‘mentor and inspire’ mindset.

Manish Sabharwal, Chairman, Teamlease Services, concludes that resilience matters as much as performance.

Leaders who thrive in an era of heightened uncertainty and bloated entropy are better placed to steer their organizations more purposefully and effectively. The virus has highlighted the following qualities in someone who leads an organization in such stormy times: Prioritizing people. Creating clarity on what needs to be done; providing hope and refusing to let a mood of despondency creep in. Having an ear to the ground and being flexible in an evolving crisis; engaging with other stakeholders, including employees, to understand their concerns better.

The virus has brought into focus the dire need for such leaders. It has even indicated the kind of traits such leaders should have: empathy, compassion, higher resilience, an inner sense of peace and equanimity, brain stilling, actions which are rooted in basic human values and better concern for the environment.

It is already understood that leaders who believe in delegation, decentralization and quiet consensus building are able to handle crises better. The approach to problem solving needs to be non-muscular. A shock-and-awe tactics is best avoided.

Prof G P Rao, a behavioural scientist of repute and the founder of SPANDAN, a NGO which espouses the cause of human values in organizations, demonstrates that leaders have three kinds of mindsets: ‘I am Everything’, ‘I am Nothing’ and ‘I am Something’.

In a recent study, he has identified the following five topmost values perceived as being conducive to tackling the pandemic successfully:

The empirical study covered a total of 100 professionals, of which 57 were drawn from the senior and middle management rungs of a software company and 43 belonged to a mixed group from different professions and organizations. The study was conducted during the months of July and August, 2020.

The basic premise is that ‘I am Something’ leader mindset needs to balance the needs and aspirations of others and that of the environment, choose suitable human values and facilitate others to do likewise.

Examples quoted above from the practical business world also testify to the proposition put forward by Prof Rao – that the aim of a leader should be to strike and acquire an optimal balance between and among the select human values so that there is synergy between ‘I am Something’ leadership and human values.

By reposing one’s faith in the basic goodness of human beings, by responding to fresh challenges in a creative and innovative manner, by adopting a sunnier disposition, by preparing for contingencies in advance and by reconfiguring operations with due respect to nature and mother earth – that is how the challenges posed by the pandemic are being met.