Of Procrastination, Physics and Statistics 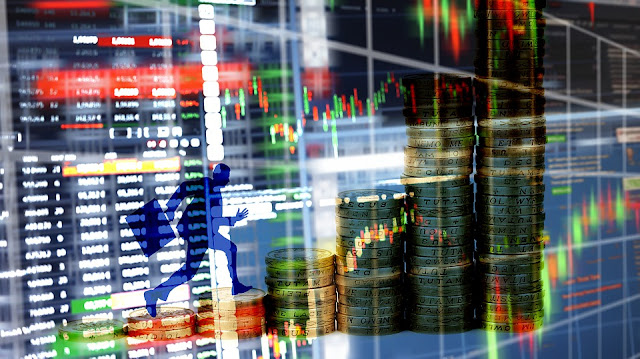 It is not altogether wrong to say that it is the early worm which gets caught! Quite a few managers have perfected the art of selective amnesia and acquired honorary membership of the Global Procrastinators’ Club.

Procrastination works best when the idea is to delay a crucial decision which, if taken at that point in time, could create more problems than it would solve. Governments appear to do it all the time. The flip side is the higher probability of losing a business opportunity.

With due respects to Newton and Einstein, we do have some Laws of Procrastination:

A task which has been put on hold will remain undone till the time an external force is applied.

The force could come either from your boss or from a peer or a subordinate. In matters of domestic chores, reluctant husbands succumb to the pressure applied by a nagging wife all the time.

Those who push you deserve to be treated with respect.

The decision to not to take up the task is still yours.

For people, ‘Mass’ denotes their ego level and seniority in the company. The higher the ego/seniority, the more the force required to get a person to do the work in an accelerated manner.

It follows that the higher you happen to be in the hierarchy, the easier it is for you to indulge in the luxury of sleeping over a problem; if you are still stuck in the lower echelons, try to exert an inner push on yourself to overcome the static inertia. If you don’t, a pink slip could soon become a painful reality.

Any action results into an equal and opposite reaction.

If the reaction of a decision being taken by you is going to be counter-productive, take no action. Simply join the Global Procrastinators’ Club and be happy.

The following tenets may be considered:• Bosses always expect you to do things at speeds higher than that of light (read thought).• The Propensity to Procrastinate is inversely proportion to the visibility of the task at hand. A mail from a junior team member can remain unopened for a week. A mail on the same subject from the CEO has to be attended to at the speed of light.• The Propensity to Procrastinate is directly proportional to the manager’s frame of reference. If the manager’s role model happens to be a sloppy performer, the propensity is higher. If the role model is a star performer, the propensity may vanish altogether.• The relative difficulty of taking up a much-delayed task is directly proportional to the delay itself. The more the delay, the more difficult it is to take up that particular task.

A Statistical Approach to Procrastination

Much like in Time Series Analysis, a manager’s Propensity to Procrastinate can be explained in terms of four factors:(a) Long term, which is inbuilt into the character and the attitude of the manager,

(b) Cyclical, determined by the performance appraisal cycle of the organization, with weeks just preceding the annual appraisal ritual registering the lowest values of Propensity to Procrastinate,

(c) Seasonal, linked to the overall mood of the organization, whether upbeat or downcast, as also to the relative importance of the issue at hand,

(d) Random fluctuations, related to the mood of either the boss or the manager.

How do you handle procrastination? Is there any facet that you would like to share by way of comments below?