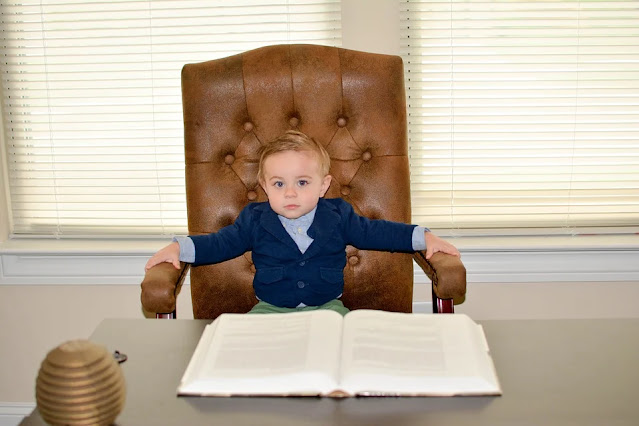 Let us say that you happen to be a very successful CEO. A spate of rewards, tons of recognition and loads of adulation has left you with an after-glow of inner contentment. Entrapped by the spoils of success, have you started taking life easy? Have you started believing that you are infallible?
It is perhaps a good time to introspect. Here are seven habits which highly successful CEOs never get addicted to. Let us check our present score and evaluate where we stand.
1. Being partial or dishonest
You would always find them transparent and fair in their dealings. Never would you find them cheating. They set high standards in conduct of business, based on values and principles they cherish and believe in.
2. Dwelling on the past
It is not that they have not made their share of mistakes in the past. But they have learnt from them and marched on towards the future. Never would you find them gloating about their past companies and victories. They live in the present, never allowing their past to define them.
3. Letting down their team members
They would never let down a team member. Praising in public and firing in private is one of their key personality traits. They identify, nurture and mentor talent. They take good care of their people, earning life-long loyalty. Those who have hung onto their coat tails would be willing to make important sacrifices for them.
4. Being conformists
They know what they want. They are willing to get off the beaten track and achieve what they have set their hearts and minds on. They know how to manage controversies. They have the requisite skills to bring even their worst critics on board.
5. Saying ‘Yes’ when they mean ‘No’
They tend to be good listeners. Whether they agree or disagree with you is entirely a different matter. They can argue out their case well. They have mastered the art of putting across a disagreement without breaking a relationship.
6. Being surrounded by sycophants
They encourage dissent. They believe that healthy disagreements form the bedrock of good decision-making. Listening to – or indulging in – gossip or lose talk is never one of their favourite activities. Attention to detail is one of their key characteristics.
7. Being late
Unless they have a very good reason to have got delayed, highly successful CEOs are downright punctual. And we are not talking of client meetings alone. We are also speaking of internal meetings, with their own team members. This trait keeps others in the company on their toes, invariably following the dictum of punctuality.
Are we guilty of having cultivated any of these habits? If so, can we make a conscious attempt at overcoming these?
Which are the habits you try not to form, so as to sustain your progress in life?
Would you like to add some more habits to the list above?!