The allure of the C-suite appears to be wearing off 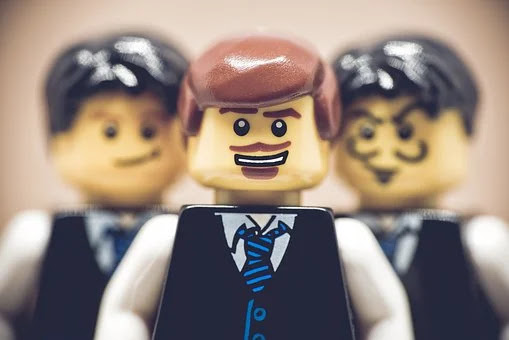 We live in times when the allure of the C-suite appears to be wearing off. Expectations from CEOs of all hues, sizes and shapes are reaching stratospheric levels, with the ostensible result that attrition rates at that level of management reflect an upward tick.
A recent report by Price Waterhouse Coopers had revealed that the CEO turnover at the world’s 2,500 largest companies rose to 17.5% in 2018 – 3% higher than the 14.5% in 2017. For the year 2018, the first time in the study’s history, more CEOs were dismissed for ethical lapses than for financial performance or board struggles. CEO turnover rose notably in every region in 2018 except China, and was quite high in Brazil, Russia, and India (21.6 percent) while the lowest was in North America (14.7 percent).
According to the report, in 2000, a CEO could expect to remain in office for eight or more years, on average. Over the last decade, however, average CEO tenure has been only five years.
The mixed bathing challenge for CEOs
While those who aspire to occupy a C-suite keep an ear to the ground and eagerly wait to seize an opportunity as and when it comes up, the ones who have benevolent Guardian Angels and end up occupying one soon realize the perils of mixed bathing on the Dark Continent where, attracted by the tourism propaganda of some innovative travel agents, they end up swimming in the Zambezi river. To their utter horror, they discover that mixed bathing regulations are in vogue there, and that their dip is being shared by a couple of young crocodiles. What leaves them literally cold in the feet are the penetrating and unfriendly eyes of some of the crocodiles swimming alongside, who have taken a jaundiced view of their habitat being infested with a juicy specimen of the tribe of Homo  sapiens. Quite a few others are gleeful, drooling over a good source of their daily vitamins. These crocodiles might as well be representing the kind of challenges CEOs would face when, and if, they return to their office desks: Business Goals, Quarterly Guidelines, Investor Pressure, Ethical Dilemmas, Compliances of all kinds, to cite only a few.
Business leaders of the future
Increasingly, there is a need for business leaders who can steer their businesses using not only a Commercial but also a Spiritual Compass. In an era when technological developments are redefining the manner in which businesses interact with their stakeholders, there is much that CEOs and managers can learn from the Bhagavad Gita. It is a Do-It-Yourself Manual of Motivation. Its language is pregnant with symbolism at times. But it has rich lessons to offer for day-to-day conduct of business.
Of jackals, cobras, giraffes, elephants and tortoises
To run a business well, wily jackals and cobras are required; but so are friendly giraffes, brainy elephants and wise tortoises. If the leader herself happens to be a spiritually inclined person, focused on steering the business successfully towards its purpose and goals but without running into a collision with massive icebergs hiding a hidden mass of compromises with core values and ethics, she would attain the exalted status of a Conscience Keeper for the entire business.
(A version of this post will appear in a yet-to-be released book authored by yours truly on Management and Bhagavad Gita)