Some movies with a dash of Spirituality (1/4) 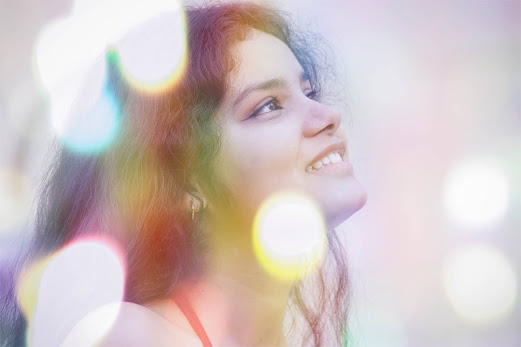 These days, as a pandemic stalks us, people are hooked to movies of all kinds, even while supposedly working from home. The cumulative effect of using high-definition gadgets, lockdown ennui, death tolls and binge-watching movies is that of a higher level of stress. The lack of freedom to venture out on long drives further compounds the problem.

To avoid landing up in a loony bin, we could cut off our daily diet of depressing news. We could ensure interacting only with those who radiate positive vibes. We could also think of consciously changing our movie-watching palette so as to start appreciating flicks which have a deeper layer in their themes.

In this series, we consider some movies through the spiritual lens of 12 personality traits mentioned by The Mother of Sri Aurobindo Ashram at Pondicherry in India.

When a movie ends on a positive note, we applaud. Imagine any movie from Bollywood where the hero and the heroine finally walk into the sunset on a sandy beach, with a romantic song playing in the background. The unstated assumption is that the couple lived happily ever after.

When the outcome is negative but the movie is well crafted, we may sulk but still carry a favourable impression of it. Go back to either Titanic or Mughal-e-Azam. Both were tragedies but mounted lavishly, with excellence in almost all the departments of film making.

But once in a while comes along a movie which touches us somewhere deep inside. The script may carry a key message. Or, it may showcase certain values which we cherish ourselves, thereby creating a deep resonance within. We experience love. We feel hopeful and uplifted in a somewhat deeper manner. The soul gets awakened.

If we were to muse upon the theme much afterwards, we could say that such movies had been conceptualised with a dash of spirituality. These are movies which inspire us to live through and face difficult situations in our lives. We could think of classifying these in the genre of what we could refer to as Conscious (or Soulful) Entertainment.

Of a Spiritual Streak

Think of such movies as Shawshank Redemption, Avatar, Contact, Gladiator, Schindler’s List, The Sound of Music, Lagaan, Jagte Raho, Swades, Guide, Abhimaan, Mr. and Mrs. Iyer, Veer Zara and many others of a similar ilk. What do all these have in common? Yes, most of these are big hits. Yes, they have A category stars. Yes, all are well made. But these are not their most important features.

When we go back to the first time we watched one of these, most of us would recall having felt uplifted and hopeful. We would have felt compassion and love for the entire humanity. Our hearts would have felt much enlarged. Much like the short sequence from Mera Naam Joker where the hero’s heart goes on expanding and no one has a clue as to how to solve the problem!

We would have felt like living much longer, drinking deep from the rivulets of unalloyed joy that life offers. These films are but a few in the genre of ‘Conscious’ or ‘Soulful’ films which have the potential to change lives, inspire choices, and elevate human consciousness. 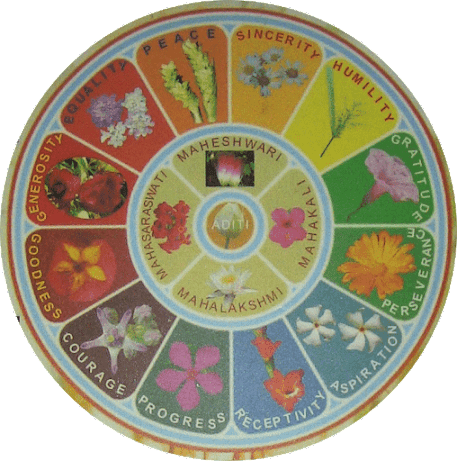 One of the spiritual lenses available to us to view such movies has been offered to us by The Mother of Sri Aurobindo Ashram at Pondicherry in India. She has mentioned the following twelve traits which are essential for the spiritual progress of an aspirant:

Some movies which touch upon Mother’s 12 traits

The sincerity with which an individual takes up a challenging task and executes it well, even while risking his or her own welfare, generates a swell of positive emotions within the viewer and sets an example of achieving perfection in the discharge of one’s professional duties. 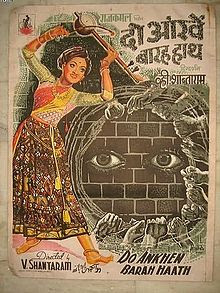 Do Aankhen Baarah Haath (1957) which captured the valiant efforts of a jail warden Adinath (V Shantaram) to rehabilitate six dangerous prisoners released on parole to persons of virtue in an open jail experiment. Besides demonstrating how concentration, perseverance and hard work can make one realise one’s goals in life, the movie also drives home the point that if people focus their energy on a worthy cause in a sincere manner, success is easy to come by. 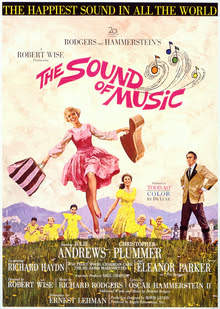 Maria (Julie Andrews) who is a free-spirited person lacking in self-discipline and self-confidence assumes the role of a governess for the seven children of Captain Georg von Trapp (Christopher Plummer) and ends up winning the hearts of the entire family in The Sound of Music (1965). 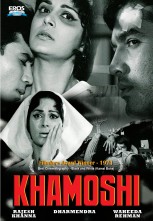 In Khamoshi (1970), we meet nurse Radha (Waheeda Rehman) who loses her own mental balance by being so sincere in discharging her duties as a professional as to neglect her own emotions of love towards two of her successive patients, Dev Kumar (Dharmendra) and Arun Choudury (Rajesh Khanna). A key lesson underlying the storyline is that of cultivating a sense of detachment in one’s profession, as highlighted in the Bhagavad Gita as well. Think of Debaraj Sahai (Amitabh Bachchan) mentoring Michelle (Rani Mukherji) in Black (2005). The movie was inspired by The Miracle Worker (1962).

Here is a quality which covers such personality traits as purity, charity and obedience. 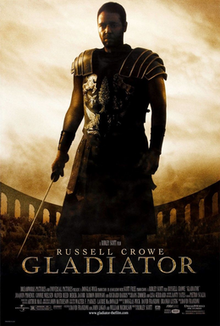 Gladiator (2000) captures the saga of General Maximus Decimus Meridius (Russel Crowe) who is devoted to Emperor Marcus Aurelius and works throughout his life to keep the Roman Empire safe. When offered the throne, he declines the offer, preferring instead to return to his village. Before he dies, he asks for political reforms, for his gladiator allies to be freed, and for Senator Gracchus to be reinstated. Maximus’s friends and allies honour him as “a soldier of Rome”. His character represents not only the purity of his intentions and loyalty to the empire, but also humility. 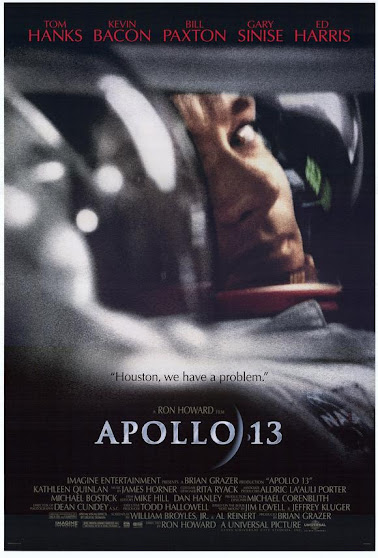 When denizens of planet Earth soar into space, they have this humbling experience of realising how infinitesimal Homo sapiens happen to be in the overall scheme of a vast universe. We may be rooted in our prejudices and may be overly busy, what with our ego-skirmishes with others over petty matters and a relentless chase of the materialistic goals in our lives; yet, we are merely a fraction of a speck in the divine arrangement.

(This series of posts is dedicated to Ms Usha Bhatia, my late wife. Inputs from Mr Sanjay Mohan and Ms Gargi Banerjee are gratefully acknowledged)

Ashok Bhatia is an occasional author, a speaker, a regular blogger and content creator on such topics as Management, P G Wodehouse, Bollywood and life in general. Based on his 35 years+ experience in the corporate world, he is acutely aware and conscious of the need for high values and ethics in business. Almost all his articles and books have an underlying current highlighting this very theme. In him, one finds a fierce critic of any kind of compromises on this front. He believes that business ships which are built on a keel of sound values end up not only having a better brand equity but also yield better returns to their stakeholders. When businesses are broad minded and give back to the society at large, they serve a higher purpose. His blog posts can be accessed at ashokbhatia.wordpress.com.